Home > What's On Events > Music > The Garden of Good and Evil

The Garden of Good and Evil 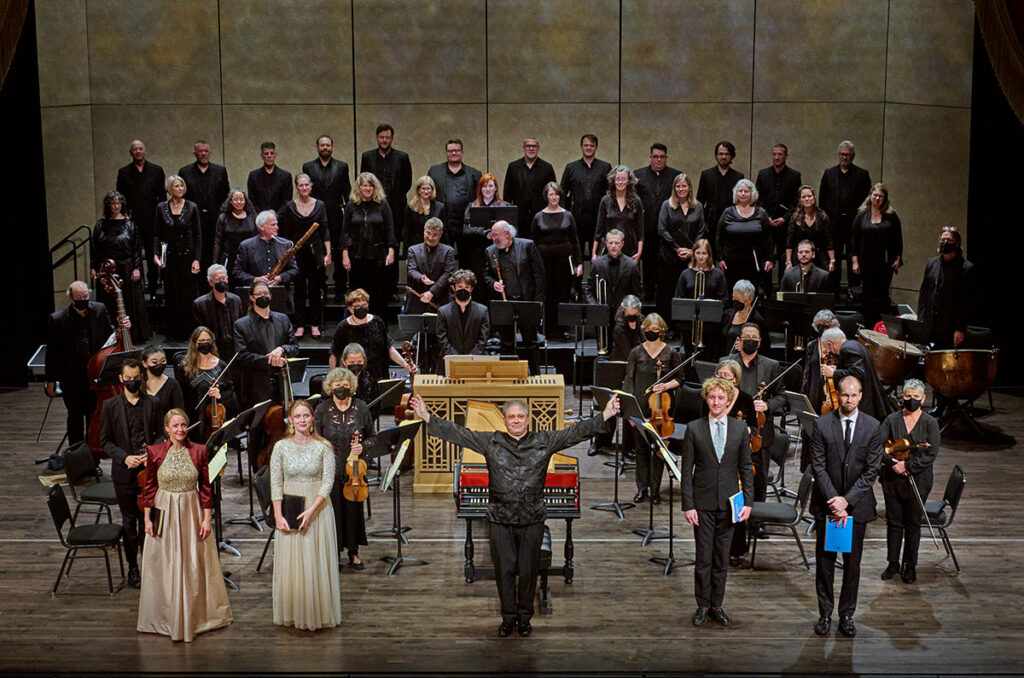 The San Francisco-based Philharmonia Baroque Orchestra brings to the forefront of its programming the creation and presentation of both old and new music, a hallmark of the ensemble’s versatility. This programme, full of contrast, contradiction, confrontation and a rich sense of internal connections, weaves the colours and drama of Handel’s characters – sacred, secular, heroic and hideous. Featuring the stunning and arresting voice of countertenor Tim Mead, in combination with the Orchestra, this selection of arias and Handel’s Opus 6 concerti grossi brings to light the dual sides of the composer’s expressive palette – from the gnarly and obsessive landscape of the A minor concerto to the optimistic and rambunctious scenes of the B-flat major concerto.

Philharmonia’s Composer-in-Residence, Tarik O’Regan, and his good friend and colleague, composer, Errollyn Wallen CBE, have come together to create a collaborative music drama for Tim and PBO, provisionally entitled Ancestor. In a dynamically unique approach, using the programme’s themes of contradiction, duality, and interdependence as catalysts, each composer will set text that the other has adapted from original sources. Together, Errollyn and Tarik will create an interlinked monodrama in two short, contrasting scenes which will explore and interrogate the creation myth, highlighting the conflicts and connections found therein. This perfectly “mixed” programme highlights PBO at its best – virtuosic interpretations of the old with reflections from the new that speak to the past, present and future.