Home > What's On Events > Music > The Sixteen Choral Pilgrimage 2023: A Celebration of Byrd

The Sixteen Choral Pilgrimage 2023: A Celebration of Byrd 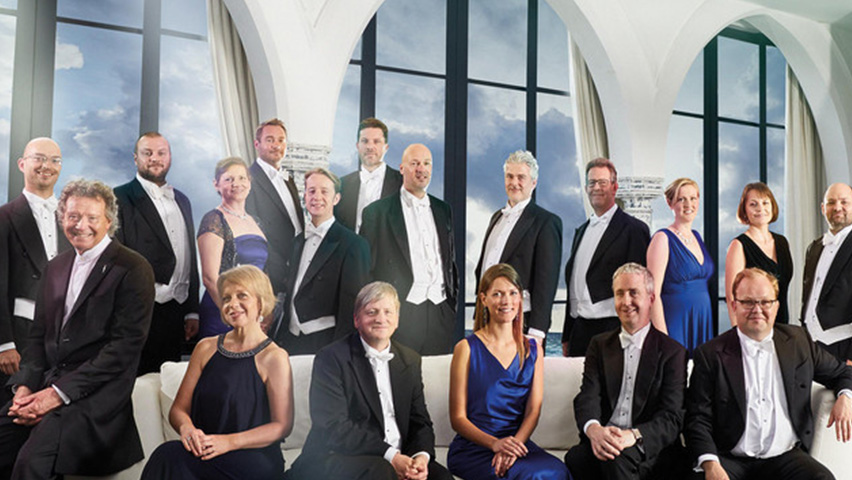 Harry Christophers’s superb chamber choir The Sixteen has never just specialised in early music – its combination of impeccable artistry and profound insight has something to say across the entire choral repertoire. Their 2023 Choral Pilgrimage focuses on the music of William Byrd in his 400th anniversary year, but The Sixteen never takes the obvious route, even with the most sublime music. Their programme explores Byrd’s “influences, his colleagues and his pervading faith”, from the music of Byrd’s revered contemporary Clemens non Papa to a pair of brand new homages to Byrd, specially commissioned for the Pilgrimage by Dobrinka Tabakova.