The Tallis Scholars: The Earth Moves 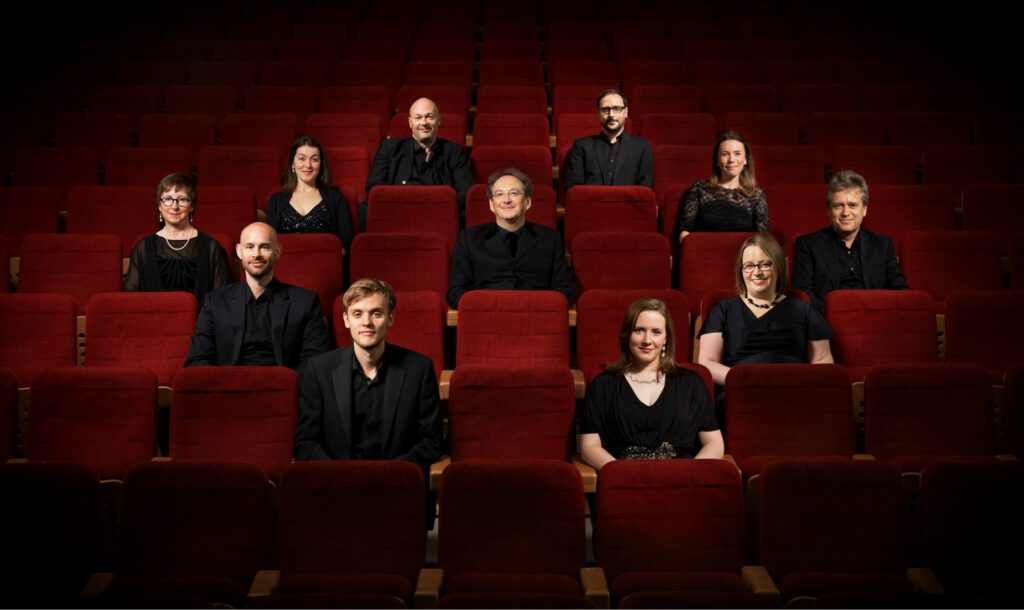 The Tallis Scholars were founded in 1973 by their director, Peter Phillips. Through their recordings and concert performances, they have established themselves as the leading exponents of Renaissance sacred music throughout the world. Peter Phillips has worked with the ensemble to create the purity and clarity of sound which he feels best serves the Renaissance repertoire. It is the resulting beauty of sound for which The Tallis Scholars have become so widely renowned.

The Tallis Scholars perform in both sacred and secular venues, giving around 80 concerts each year. In 2013 the group celebrated their 40th anniversary with a World Tour, and now look ahead to their 50th anniversary in 2023. As of the beginning of the cancellations caused by the COVID-19 crisis, the Tallis Scholars had made 2,327 appearances, worldwide.

2021/22 season highlights include performances in Amsterdam, Vienna, Paris, the RheinVokal and Regensburg Festivals, Klangvokal Musikfestival Dortmund, Bremen Musikfest and tours of Italy, in addition to their usual touring schedule around the USA, Europe and the UK. As part of the postponed Josquin des Prez’ 500th anniversary celebrations The Tallis Scholars will sing all eighteen of the composer’s masses over the course of 4 days at the Boulez Saal in Berlin in July 2022.

Recordings by The Tallis Scholars have attracted many awards throughout the world. The latest recording of Josquin masses including Missa Hercules Dux Ferrarie was released in November 2020 and was winner of the BBC Music Magazine’s much coveted Recording of the Year Award in 2021. This disc was the last of nine albums in The Tallis Scholars’ project to record and release all Josquin’s masses before the 500th anniversary of the composer’s death in 2021.