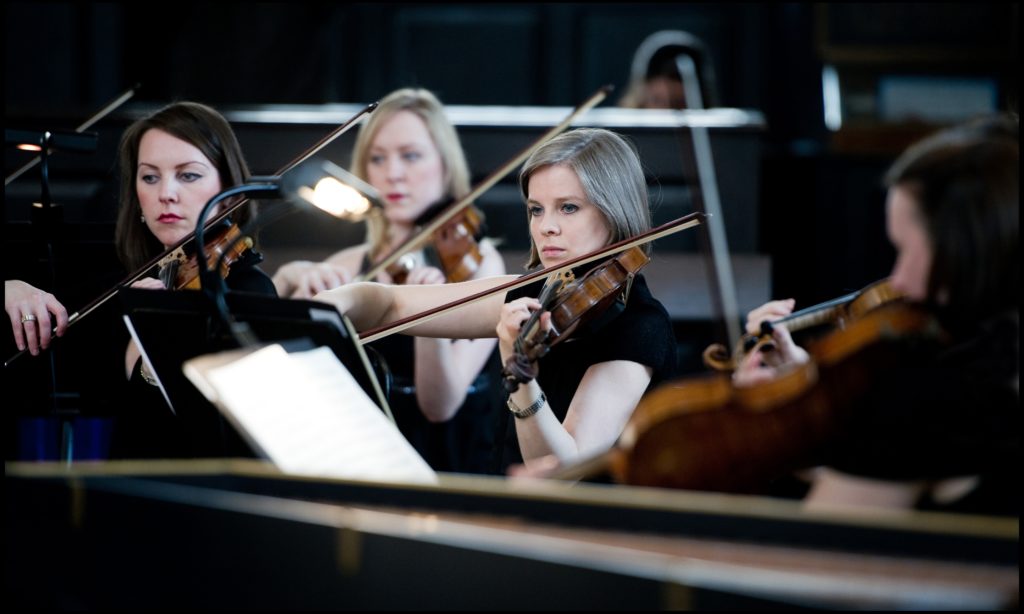 Join St Martin’s Voices in this uplifting celebration of the Christmas season.