Vivaldi, Mozart and Bach by Candlelight 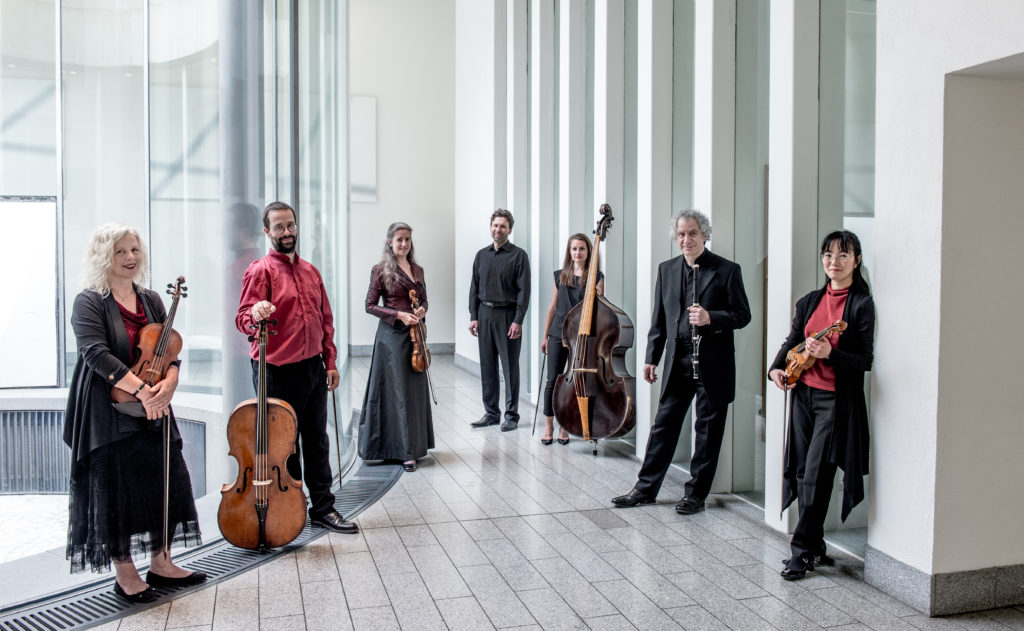