Vivaldi – The Four Seasons by Candlelight 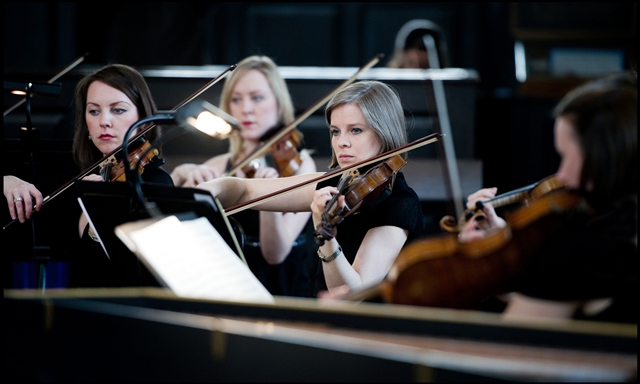 In addition to numerous notable solo orchestral performances at prestigious venues, the orchestra has maintained its close links with choirs and choral music.

Its recordings include an album with the New London Singers (a selection of works by Vivaldi), a collection of English String Serenades, and to widespread critical acclaim, a new recording of Vivaldi’s Four Seasons coupled with a contemporary companion piece, Anno, by Oliver Davis.