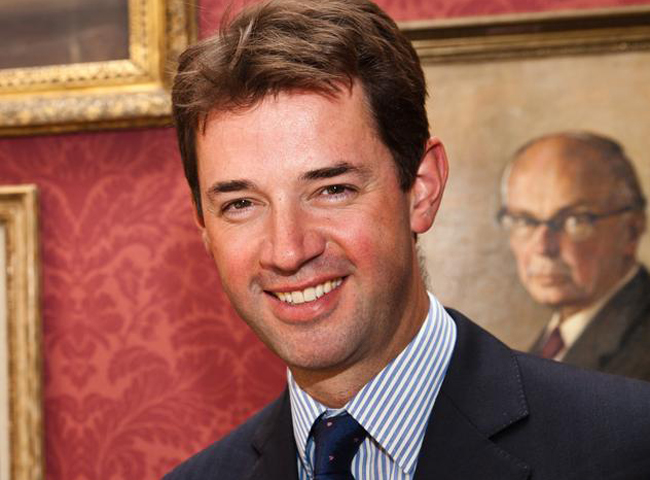 A talk with Ben Quash given on Monday 13 November 2017, as part of the St Martin-in-the-Fields Autumn Lecture Series – Reformation. The talk is moderated by Revd Dr Sam Wells.

On 31 October 1517, Martin Luther pinned 95 Theses to the church door in Wittenberg, protesting against the practice of indulgences and touching on questions of grace, repentance and forgiveness. The Reformation was a culmination of events and circumstances that led to a seismic shift in the religious framework of Britain. It established the image of an island nation, separate and supreme, still resonant today. It triggered a religious and political redistribution of power. It led to renewal and reform but also deep division, persecution and violence. And out of this turmoil were born the concepts of state and church as we know them today.

The 500th Anniversary of the beginning of the Reformation provides the opportunity to explore and reflect upon issues of church, state, and religious and cultural diversity that are still at the centre of our national life: the conflicts that divide, and the convictions which diverse parts of the Christian church hold sacred. How are we called to be reformed by the Gospel? How do we build the unity Christ called for with those whose convictions are very different from our own? In this autumn lecture series we will be exploring some of those hopes and controversies.

Professor Ben Quash is Professor of Christianity and the Arts at King’s College London. He was Chaplain and Fellow of Fitzwilliam College, Cambridge, and a lecturer in the Cambridge Theological Federation from 1996-1999, he then returned to Peterhouse as Dean and Fellow until he came to King’s as Professor in 2007. He has developed research and public education programmes in Judaism, Christianity and Islam and their interrelations and, in particular, methods of scriptural reasoning. His most recent books are: Abiding(Archbishop of Canterbury’s Lent Book 2013); Reflections on the Psalms 2015; and with Aaron Rosen Visualising a Sacred City: London Art and Religion, 2016.