Home > What's On Events > Music > Music for a Summer’s Evening: Academy of St Martin in the Fields

Music for a Summer’s Evening: Academy of St Martin in the Fields 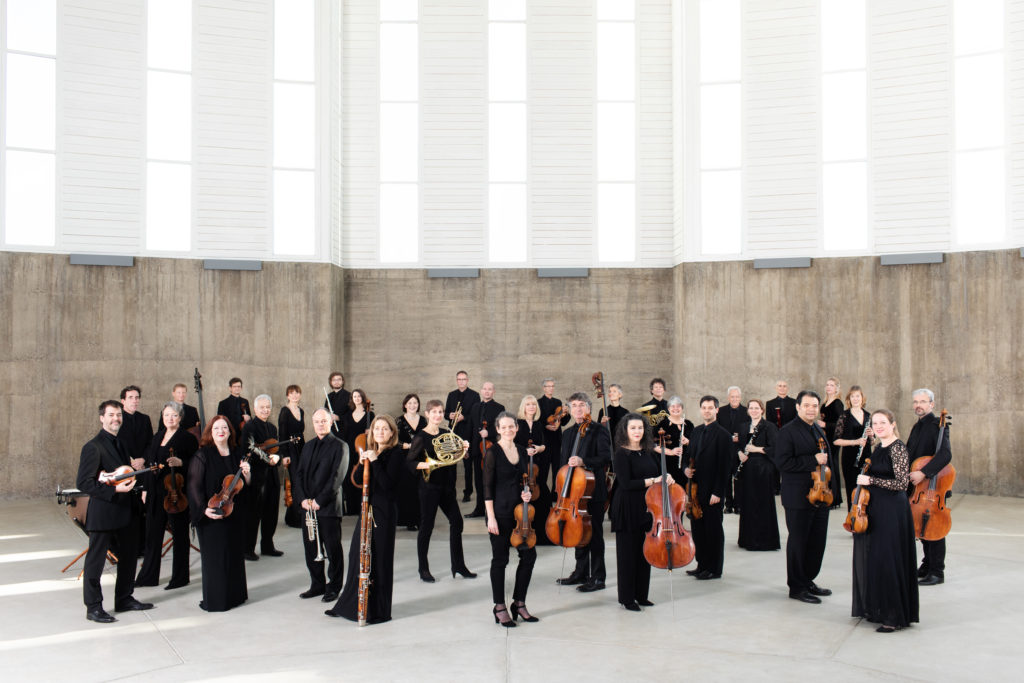 Classics for a summer night: the Academy of St Martin in the Fields plays music by Vaughan Williams and his friends, including The Lark Ascending.

In the suburbs of Edwardian West London, Gustav Holst dreams of an idealised English countryside. Maurice Ravel summons the spirit of a more graceful age – and with it, the memory of a lost generation. And high above the world, Vaughan Williams’s famous Lark soars upwards, borne ever higher by its silver stream of song. This is the music of friends; of visionaries and poets. And when it’s played in the tranquillity of St Martin in the Fields by the orchestra that bears its name, the result is likely to be little short of sublime.

Performers
Academy of St Martin in the Fields

When COVID-19 sparked lockdowns across the globe, the Academy established a digital campaign to fund the production of new performance videos. Films of Elgar and Shostakovich are out now, and future filming plans include recording with Music Director Joshua Bell. In addition, the orchestra launched a new concert series at its spiritual home of St Martin-in-the-Fields in London’s Trafalgar Square. The series – the first of its kind in the orchestra’s home city for many years – saw the Academy collaborate with internationally renowned artists on concert programmes devised by members of the orchestra. A second series ran from March-August 2021. Following an appearance at the 2021 BBC Proms with Joshua Bell, plans for the 2021/22 season include European and US tours with Music Director, Joshua Bell, the release of a new series of performance films by leading contemporary composers and concert tours in Europe with acclaimed soloists Julia Fischer, Lucas and Arthur Jussen, Pablo Ferrandez and Jan Lisiecki.